An Insider’s Guide to Litigation Finance

Deserved or not, the litigation funding industry has traditionally had a reputation for operating in the dark. That’s never been our style at Therium – it’s just not good business. So, while we continue helping our partners and investors realize the full value of legal claims, we’ve also made a commitment to providing “behind the scenes” industry access – offering the legal and investment communities clear, compelling information on how our sector operates.

We invite you to explore our Insider's Guide to Litigation Finance below and engage in a productive dialogue with us that includes questions you might have or topics you would like to see us cover regarding the litigation funding space. 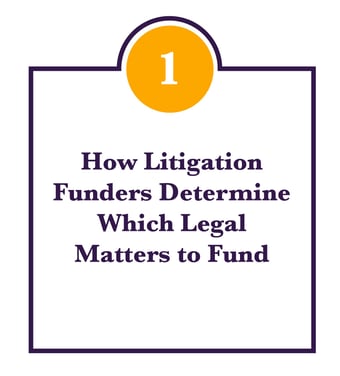 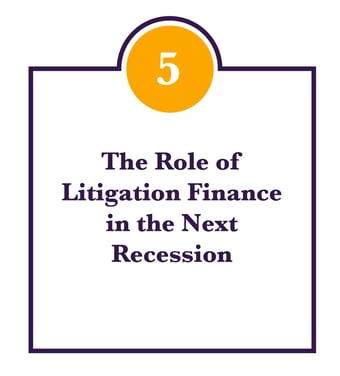 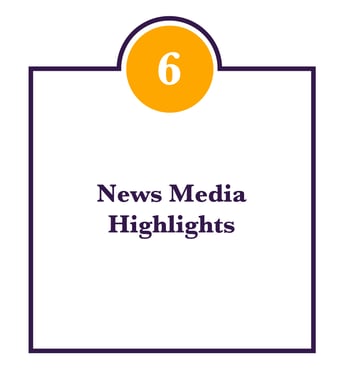 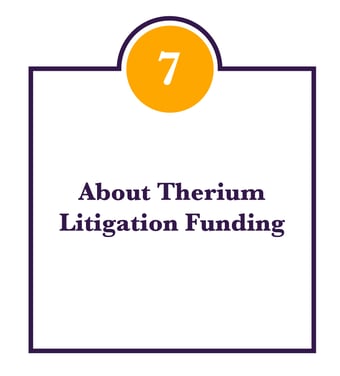 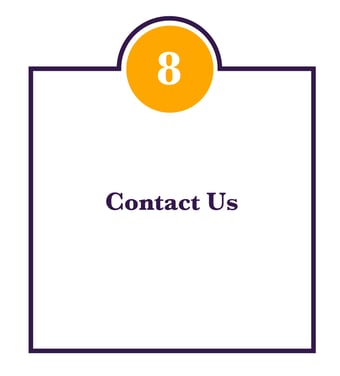 Eric Blinderman, head of Therium’s U.S. operations, explains how successful litigation funders determine which litigation to fund, and how they avoid investing in fraudulent matters. This is a timely topic, given the recent, well-publicized case of an attorney swindling a litigation funder out of many thousands of dollars.

A recent federal grand jury indictment in the Southern District of New York raised eyebrows within the litigation funding industry.

According to the indictment, an attorney attempted to swindle a litigation funding company out of thousands of dollars. That in and of itself probably did not raise many eyebrows. What surely did, however, was the fact that the attorney was successful.

The indictment alleges that the attorney fabricated a $16.5 million settlement agreement in a lawsuit against General Motors in which he was a plaintiff, and then apparently sought a bridge loan from litigation funders based on the fraudulent agreement. One funder was apparently persuaded by the meticulously drafted fake agreement—which included the forged signature of a GM attorney at Kirkland & Ellis LLP—and wired $30,000 to the attorney’s wife, who was also his fellow plaintiff.

As the U.S. CEO of a litigation and arbitration funding company that has financed over $36 billion in claims over the past decade, my first thought after reading about this indictment was: how in the world did this litigation funder let itself fall victim to this scheme?

Originally published by Bloomberg Law on May 14, 2019

Business deals succeed when the best interests of all parties are factored in to negotiations. Litigation funding is no different and, in fact, the unpredictable nature of disputes demands that this be the case. Therium’s Will Weisman discusses the art of structuring litigation funding deals to ensure that all interests are well-aligned.

If you’ve been to a casino, you have observed the phenomenon known as the “house money effect.” Simply stated: when people receive an economic windfall, they engage in risky behavior with it. Those who win big don’t react by asking their friends for advice on AAA-rated municipal bonds; they are more likely to use their newfound chips to make larger and riskier bets.

Unfortunately, while the house money effect works for casinos, it represents a threat to the business of litigation finance. At the casino, it aligns the interests of the winning player (who makes increasingly irrational wagers) and the house (which wants players to do just that, eventually “giving back” their winnings). In litigation finance, however, it threatens to divide litigants and funders, which want their counterparties to make rational decisions.

This article explains why litigation funding can feel like house money (though it is not), the risks that presents, and how we correct for it in funding agreements.

Therium Capital Management’s Patrick Dempsey lays out why he thinks proposed federal legislation to force parties in a lawsuit to disclose their litigation finance arrangements is unnecessary, discriminatory, and unfair.

We should probably be flattered.

By “we,” I mean those of us in legal finance. Collectively, we have become the subject of an intense effort by the U.S. Chamber of Commerce to push through rules that would force parties in lawsuits to disclose their litigation finance arrangements.

The Chamber has opened several fronts in this campaign.

First, it supports federal legislation on the topic, which was introduced by four Republican U.S. senators earlier in 2019.

Second, it is lobbying the federal judiciary’s Committee on Rules of Practice and Procedure to create a special rule of civil procedure mandating the disclosure of litigation financing.

And third, it is pushing for legislation across the country to mandate disclosure at the state level.

Initiatives like the ones the Chamber is pursuing have failed in the past. In 2018, a similar version of the legislation failed to make it out of committee. Meanwhile, the procedural rule has an even longer history of defeat. The Advisory Committee on Civil Rules rebuffed it in 2014, 2016, and 2017, and the Chamber has reanimated it, zombie-like, again this year.

The persistence of the effort is admirable. It is also a telling indication of just how effective litigation finance is as a tool to level the judicial playing field between the corporate defendants the Chamber represents and parties asserting claims against them. So yes, we are flattered.

But thankfully, flattery does not get laws passed (at least in this instance). Instead, the Chamber’s proposal for compulsory disclosure should stand or fall based on the merits of the arguments behind it. And it has fallen—repeatedly. Indeed, the forced disclosure of litigation finance is bad policy for any number of reasons.

We will review the most obvious of them here.

In the legal profession, there used to be a great chasm between the BigLaw attorney on the one side, and the swashbuckling plaintiffs’ lawyer on the other. The largest law firms and the lawyers who worked at them were perceived as conservative, risk-averse, and almost always aligned with corporate defendants. The plaintiffs’ bar, meanwhile, used to conjure much different associations. The idealized plaintiffs’ lawyer flaunted a flamboyant style, a gambler’s mentality, and an affinity for Davids over corporate Goliaths.

Those stereotypes have all but crumbled in recent years. A number of BigLaw partners – myself included – have made the leap to litigation finance, an industry built on taking risk. And even large law firms are moving steadily into the business of risk themselves. Most recently, Kirkland & Ellis – the largest firm in the country by revenue and as “Big” as BigLaw gets – announced that it will be making a serious push into plaintiffs’ work, with some of it to be performed on a full contingency basis.

If a recession hits the economy in 2020, no one in the legal profession will be one bit surprised.

Portents of a downturn abound, most notably the inverted yield curve that prevailed for much of 2019 and turned the general population into amateur economists. Even when good news strikes, such as the U.S. Department of Labor’s most recent blockbuster employment report, we give it a sidelong glance, examining it for signs of weakness.

After the global economy notched a record $2.5 trillion in merger activity in the first half of 2018, international media couldn’t help noting that mergers and acquisitions deals “tend to peak just before the economy tips into a recession.” It’s an understandable instinct. Eleven years of uninterrupted economic expansion is a long time to wait for the other shoe to drop.

The news media continues to more thoroughly cover litigation funding and the critical issues affecting the industry. Below is a selection of key articles to serve as a resource.

Therium is a leading global provider of litigation, arbitration and specialty legal finance, with over $1 billion in total institutional investments. Our investment teams in the U.S., UK, Australia, Spain, Germany and Norway have, to date, funded claims with a value of more than $36 billion.

Therium continually seeks creative, responsible solutions that address the capital needs of the legal marketplace. Our track record of success in litigation finance includes single case litigation and arbitration funding, as well as funding law firms and portfolios of litigation and arbitration claims. Our ability to develop innovative funding arrangements and bespoke financial solutions for litigants and law firms complements our unmatched experience and rigorous approach to funding a wide range of commercial disputes throughout the world.

We welcome hearing from you. Please submit the form below to engage with us. 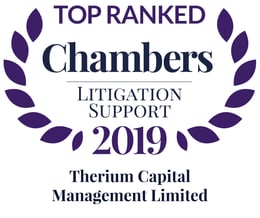